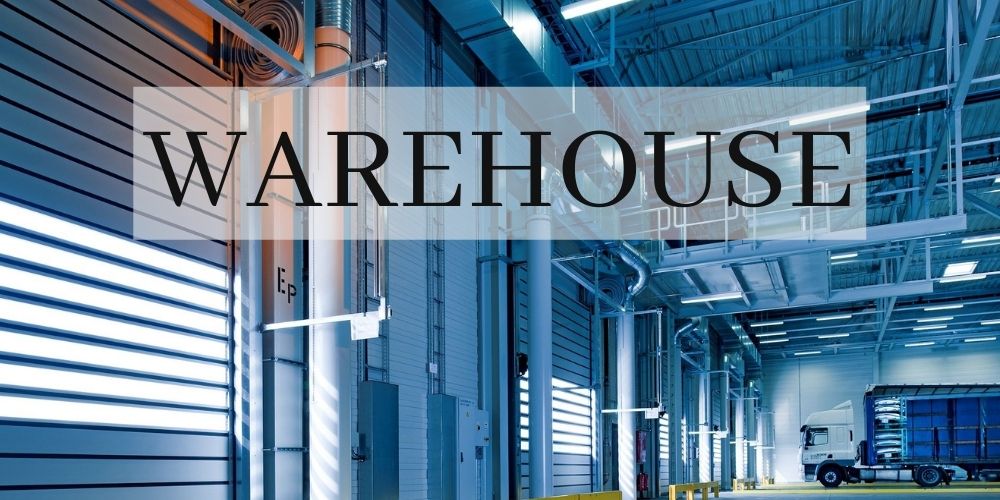 While a near-record 26.1 million square feet (2.4 million square meters) of logistics real estate is under construction, much of it is already leased, according to a report released  by commercial-property brokerage CBRE Ltd. And with vacancy rates for existing warehouses at historic lows, it soon may become nearly impossible for businesses to find places to store their goods.

“There’s a significant amount of industrial space that’s needed just to keep up with the change in behaviour toward e-commerce,”. “By the later part of this year, we won’t have space for anyone to go into.”

Canada lagged behind other developed countries in e-commerce adoption heading into the pandemic, but more recently, online sales have grown faster than in other Western nations, according to researchers at JPMorgan Chase & Co. The share of shoppers who made at least 40 per cent of their purchases online more than doubled by April 2020 from the rate before the pandemic, the bank said in a report.

With the country now battling a renewed surge of COVID-19 cases and restrictions, the conditions that have made e-commerce a central part of Canadians’ routines seem likely to persist for at least a little longer.

The trend has prompted businesses to snap up industrial real estate at a record clip. About 10.4 million square feet of warehouse space was leased across Canada in the first three months of this year, the CBRE report shows. Vacancy rates in the largest cities — Toronto, Vancouver and Montreal — tightened to the lowest levels in all of North America.

With new development coming online too slowly to fill the gap in those cities, landlords may have to consider converting retail and office buildings left largely unused during the pandemic into logistics hubs, according to Hanna.

In one such deal, Amazon Canada Fulfillment Services spent $40 million (US$32 million) last month to buy 40 acres (16 hectares) in the Toronto suburb of Pickering that had been home to a local flea market, according to records from data provider Altus Group.

“Industrial tenants and developers are having to get creative to free up some space,”  This is “a very lean year, making it tough for tenants.”